If you are into hunting, it is very likely that you have tried the tried some of the better technologies and gear that are now available in the market. Among other things, you will also need a deer camera, also called trail camera by many. For the uninitiated, a trail camera is used for the purpose of identifying deer trails, for which it is strategically placed in the hunting area.  Trail cameras come really handy for hunting at night when deer herds cannot be seen or spotted with naked vision. In many parts of the globe, hunters use trail camera for expansive areas that have considerable population. If you plan to buy one, below are some of the things to check for. 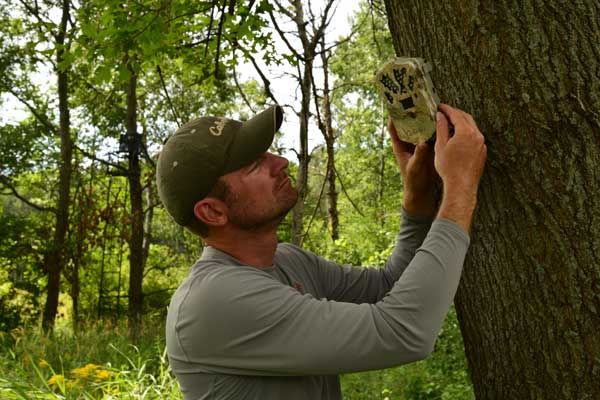 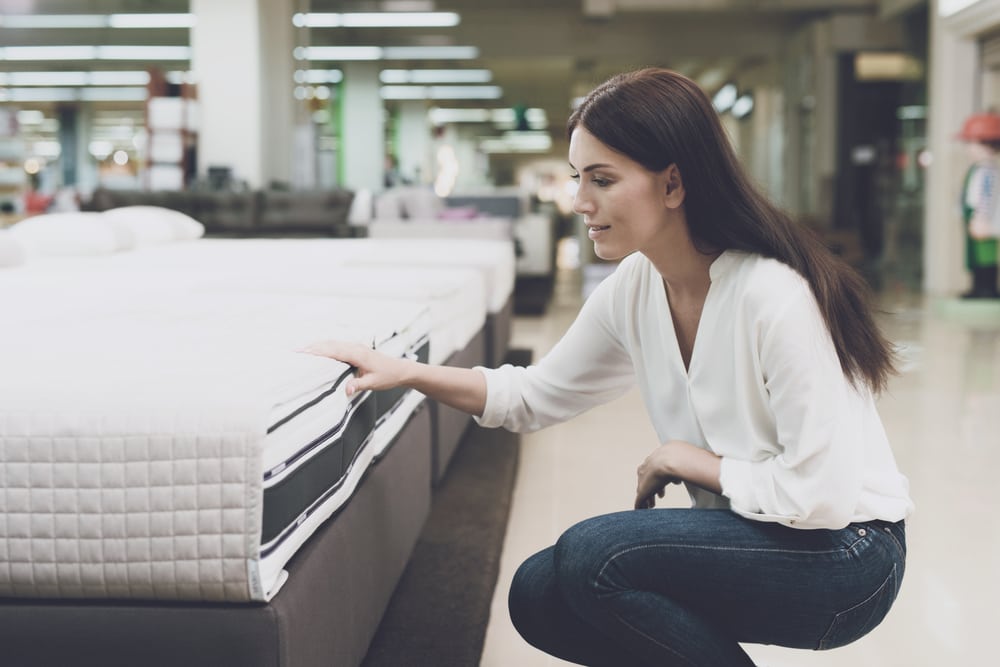 How to Choose the Right Mattress for you and your Partner 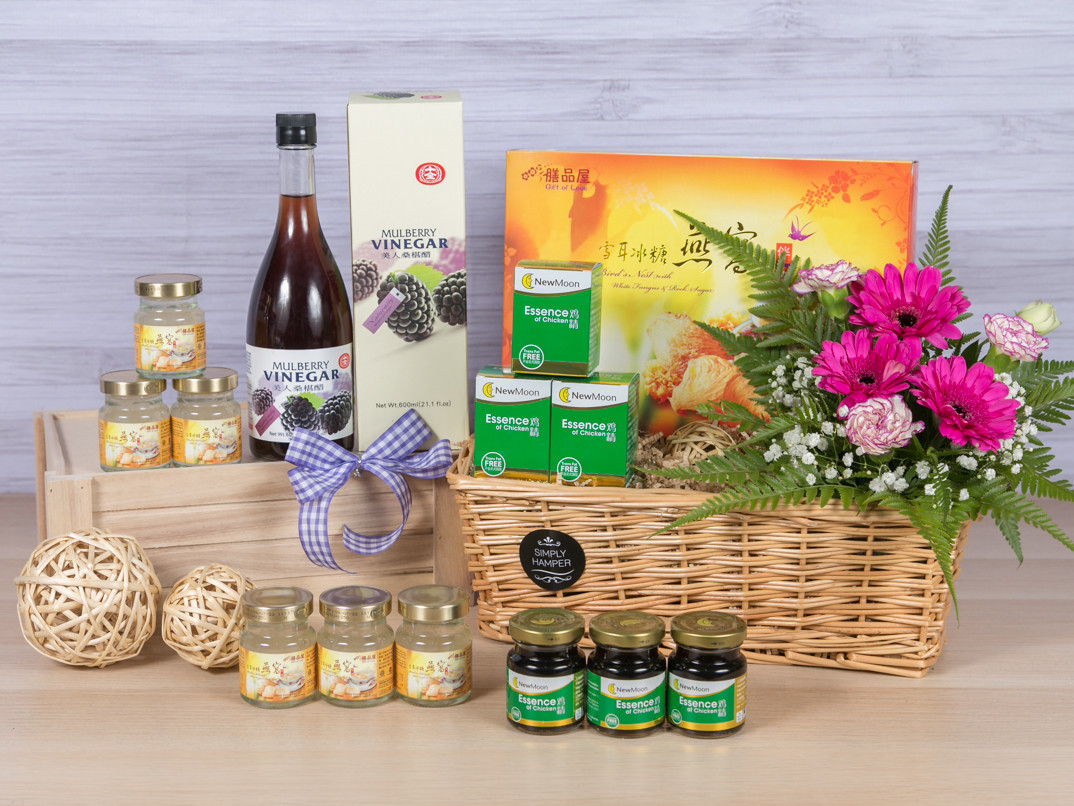 Where to Seek Affordable Get Well Soon Hamper 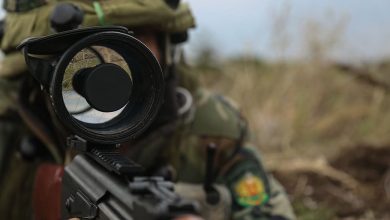 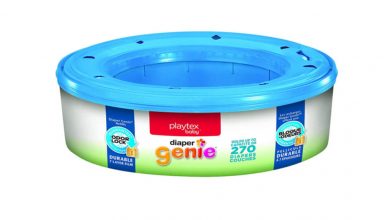 Tips and Tricks to Refill Your Diapers Without Messing Up